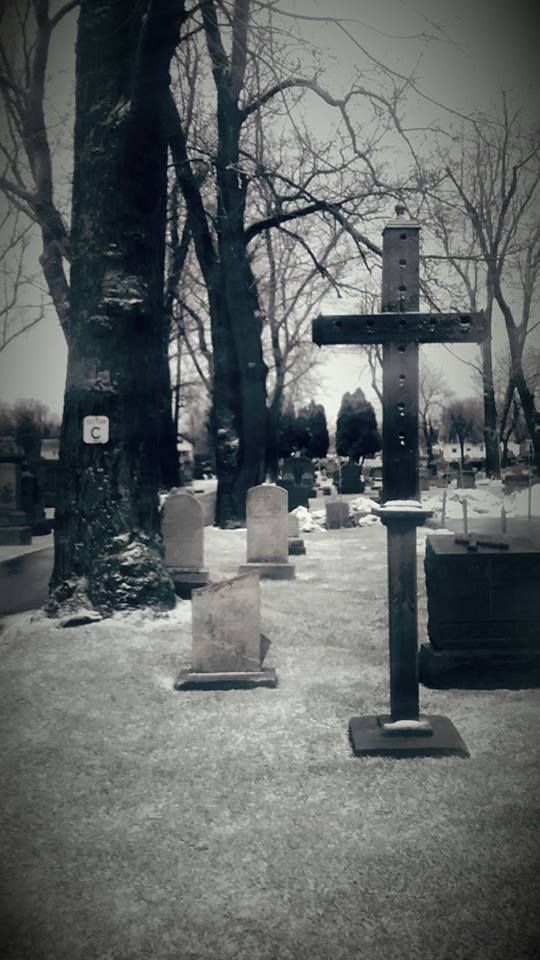 When Lucifer calls, you’ll pick up the phone, because he will manifest as a Johnny Depp-lookalike dripping sweat and tasting like Moet, not a hooved creature with stank breath. That’s why it’s called “temptation,” duh – sin is everywhere and it’s hard to say no. (Side note: I once met an exotic dancer named Sin, how’s she doing?). If I learned anything in Catholic school, it’s that it’s okay to give into sin, just as long as you confess and say you’re sorry afterward.

Churches have a lot in common with dungeons – kinky sex dungeons, that is. Last week, I got a call from “S,” a guy who’s titillated by subterranean exploits as much as I am. He suggested we try to have sex in a church. Even though I rebuffed his advances in the past, his church idea was too good to ignore. We didn’t really think it would be possible, anyway, but was worth a good, old-fashioned Ozzy Osbourne “Shot in the Dark.” So I doused myself in a vial of True Religion cologne, listened to my “Crucifix Playlist” on Spotify (Madonna, Justice, Tori Amos), and met “S” in front of our chosen house of worship.

The sun was shining. The birds were singing. And all of the doors were locked. Damn! But guess what? We totally pulled it off in under thirty minutes. Yes, S and I had sex inside a church and didn’t get arrested. So here it is, my sexy readers, theprivatemag’s Valentine’s Day gift to you – a definitive how-to guide on how to have sex in a church and get away with it. *For entertainment purposes only. Church sex is illegal.

Check out Churches with Cool Architecture and Art

It’s easy to gain admittance from a clergy member midday, on a weekday, under the guise of wanting to sneak a peek. Real Tiffany windows, Gothic Revival architecture, actual gold, and Renaissance-era art are NO JOKE, and worth checking out. Trinity Episcopal (371 Delaware Ave.) features stained glass windows by Louis Comfort Tiffany and John LaFarge; the Lombard-Romanesque interior of Blessed Trinity RC (317 Leroy Ave.) features a major collection of Christian symbolic art – 2,000 pieces deep- along with Byzantine details; Our Lady of Victory Basilica (767 Ridge Rd., Lackawanna) is mammoth, marble, and has a Father Baker museum in the basement; St. Stanislaus (123 Townsend Street) is a Romanesque fixture of Ol’ Polonia built in 1882; and when St. Louis Cathedral (35 Edward St. ) was built in 1855, it was meant to be an homage/knock-off of Cologne Cathedral from 16th century Germany.

Wander Off to Explore

While on a self-guided tour with your companion, look for annexes, nooks, and dark corners until you are alone and everyone thinks you left the building.  S. and I explored the main church by ourselves, then ended up finding a room with music stands and a piano. From there we wound up in an alcove between two doorways – one led back out into the church proper, and the other into a courtyard.

Make Sure you are Concealed and Undetectable

First thing’s first, make sure you won’t get locked in. (Asphyxiating in an old church dungeon is no laughing matter). Have an escape route. The door out to the courtyard was ours. An area with no windows is ideal. There was only a tiny window toward the bottom of one of the doors inside our alcove, and S. kept pressing his face up against it, but that’s a good way to scare the beJesus out of a nun.  I suggest a stealthier approach: get down on your hands and knees and peer every so often.

Turn Your Phone Off.

I figured this out the hard way. You will have adrenaline flowing and won’t remember to do so. In a quiet church, even vibrate mode could blow your cover. Turn that shit off completely.

Foreplay is Crucial for Testing the Limits

You might think a quickie in a church calls for ramming it in and running away, but foreplay is crucial. Not only will it increase your enjoyment overall, in this case it’s best to dip your toes in and see what you can get away with, slowly at first. If someone is going to catch you, it’s probably better to be moderately clothed and between first and third base. After five minutes, if you’re undetected, heat things up more. And then even more!

If you are prone to leaving things behind, now is not the time.  FYI, if you leave a condom wrapper, you’ll go to Hell forever. I heard it from the Archangel Michael himself.  The less personal belongings you bring with you, the better. It makes for a faster departure. 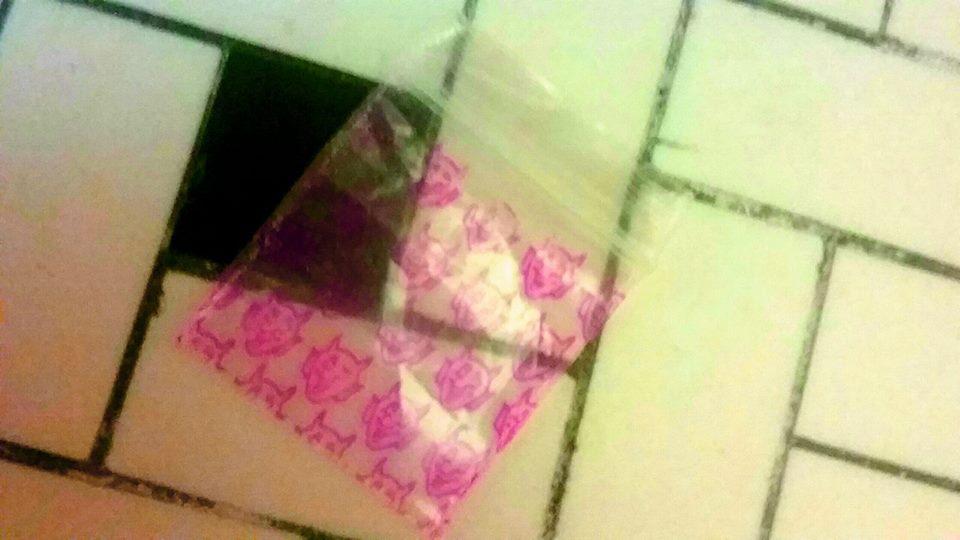 I wish I could say I’m sorry that I had sex in a church, but I’m not. Why should I be? Jesus Himself probably had sex in a church at one point or another. The Romans weren’t exactly nice to the guy. So this St. Valentine’s Day, let’s all just try to have sex in as many places as possible.