Lifestyles of the Rich and the Homeless

What I really need is a nice man.  Someone who considers my feelings.

Pete seems like he can keep up.  Plus, he makes me laugh.  He reminds me of Philip Seymour Hoffman, he’s really nice, and he’s down to go out any and every night of the week!   I met Pete last year through my social butterfly bestie, Maurice.

Recently, I ran into Pete at Caffe Aroma (where the writers hang).  He asked me out for a drink.

A few days later, he picked me up in an environmentally-conscious car stickered with hippie quotations.  The passenger side said, “Kindness is an act of rebellion.”

“You know, when I met you three years ago – “ Pete’s driving us downtown, and hasn’t stopped chain-smoking.  “I got so nervous, I got so…” He sucks a hard drag. “I felt bad about myself for a week.”

“What? I met you one year ago. With Maurice.”

“You guys came into Aroma,” Pete continues, and inhales another drag. “And you looked at me and didn’t say anything, and I felt bad about myself for a week.” 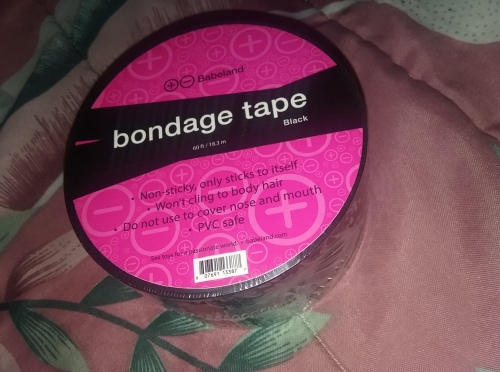 Before we hit the town, Pete needs to shower.  We pull up to the truck stop.  You can apparently shower for $8.00 here.  It’s a full moon.  Turns out, Pete is a legitimate homeless person, albeit one with rich parents on the West Side.

We walk into the smoggy diner. There’s a smoking section enclosed by glass.  The vibe here is of a hospital waiting room on an 80’s soap opera; Pete introduces me around to some people he knows, an old saggy couple in stretched-out sweats.

“Here ya go, honey,” the waitress’s voice crackles like a record.

All I hear is the ticking of a clock, and the gradual burning-down of a cig.

Suddenly Pete emerges, towelling his hair. “I feel so much better now,” he says.  “Ready?”

We leave, and continue on our way downtown.

Pete squeezes his car into a spot across from Thin Man, still chain-smoking, still a nervous wreck.

“I only have twenty-eight dollars in my wallet and thirty-two in the bank,” Pete says.  His glasses fog up. In his car are empty cans, clothes, even a half-full mug of coffee is in the console, which he spills all over the place. “Oh my GOD,” Pete yanks the rearview mirror down towards his face. “I just have to do my hair quickly.”

Pete grabs a container of pomade from somewhere, rubs a giant globule between his palms, then pours bottled water over it and slicks down his coif with the mixture.  It becomes a methed-out Morrissey kind of look, and it works.

“The other day I almost smoked crack,” Pete declares. “This girl came out of the alleyway over there…”

The two of us cross the street. Apparently, a show is about to begin. Pete is a huge fan of the band playing tonight.  I didn’t even know this place was a venue?  I’m apparently not as hip as I once was. We sit in a booth at the far end, so we can order fries and absorb the mood.

A waitress approaches; she has a Tori Amos/Ani DiFranco kind-of vibe.

“Oh, uh,” Pete fumbles with his pack of smokes. “Hi,” he says. “Let’s all have some shots. I’ll buy you a shot,” Pete says to the waitress as her patchouli wafts across the table.  “Look at all this money I found!” Pete opens his wallet and there’s a bunch of twenties inside.

“Of course,” Pete says.  I look at the table, embarrassed. The waitress is looking at me, and I mean really looking at me, almost through me for God’s sake.  I know my shirt is low cut, but…

“Can I please also order some fries, with a few avocado slices on the side?” I say. “Is that weird?”

The waitress disappears, but soon enough another girl is at our table.  She’s a plain jane of indeterminate age.  She stands at the side of our table and gives me the stink eye for thirty seconds, but it seems like forever.  My confusion and the awkwardness is too much to bear.  I turn to Pete and say,

“I’m sorry,” Pete says. “This is my ex-girlfriend Mandy.”

The waitress is ten feet away, and definitely eyeing me up and down provocatively.

“I invited her,” Pete says.  “Mandy, I just wanted you to be able to meet new people.”

“I’ll be right back,” he says, and the two of them go off and argue in a faraway corner.  I’m certain I’ll be left with the bill from the shots and alone to fend for myself.  I’ve never truly been this close to a lesbian encounter in my life.  I return the waitress’s gaze.

But soon, Pete comes back, apologetic, and we continue the evening at Rohall’s.

“I wrote a song about you,” Pete’s text says the next morning.  There’s a video attached and sure enough, it’s  of Pete singing into a mic in a living room somewhere.  He crashed at someone’s apartment last night.

“She takes away my misery….” he croons. “She took away my virginity…Metaphorically….”

The phone video crackles and cuts out.  Hmm… 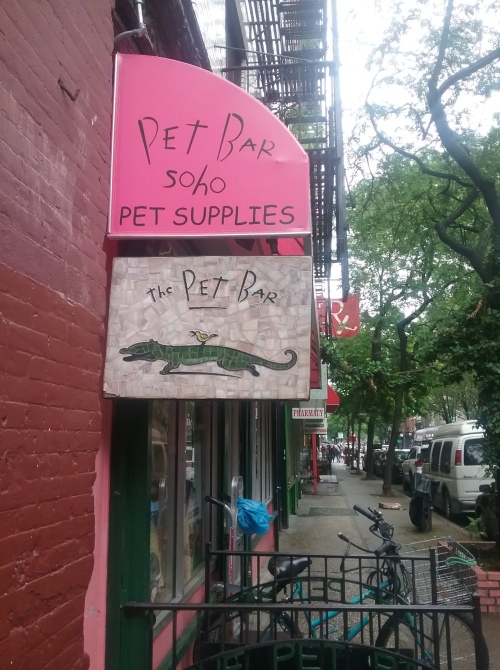 My mom and I are going to an event at the Hotel Lafayette.  There’s supposed to be vendors, and cocktails, and more.  I invited Pete via Facebook.  He told me he would be there.  It’s Sunday, and the sun is shining down upon the beautiful pigeons and street people of the Square.

As my mom and I walk up to the Hotel, I can already spot Pete dramatically inhaling a cigarette and pacing around the sidewalk.

“Good morning,” he says.  I wonder how long he’s been here? Maybe Pete is always here. He manages to be everywhere at the same time, omnipresent if you will.

“I can’t stay,” he says. “I’m double parked, and I lost my wallet last night. But I wanted to give you something. It’s my most cherished possession.”  I look at my mom. She’s unfazed by all this.

Pete presents me with a heavy cast-iron amulet on a leather cord,  an upside-down cross with a snake wrapped around it.  It’s mildly Satanic in nature and in line with my aesthetic.

There’s a show at the Mohawk tonight. Pete invited me. We are supposed to meet up on Washington and Ellicott to get some sushi, get some chow.  It’s Wednesday, and a balmy night at that.

Can Pete actually seduce me?  Ever since his ex showed up on our first date, he’s been stuck in the friend zone. But I can’t help but think Pete is so nice.

“Hey, how’s it going,” Pete walks towards me from the curb. His outfit throws me for a loop – white linen pants, loud aquamarine Hawaiian shirt, and a floppy bucket hat.  In my world, Wednesday is strictly an all-black affair.  I didn’t get the memo. Maybe tonight is a special Beach Boys/Gilligan’s Island tribute…

We go into Seabar for some chow.

“I’m going to tell Mandy tomorrow I have strong feelings for you,” Pete says. “We are meeting at Spot.”

“It’s something I have to do,” he says. “She keeps wanting to get back together.”

“I admire that,” I say.  “I’m nervous about settling down with someone.”

“I do want to get married again..” Pete says, staring into the distance.

“I couldn’t marry somebody unless I’ve known them at least ten years,” I say. “Even for a few years, somebody can hide their true self, who they really are, and turn out to be some kind of psycho…”

“Are you a serial killer?” Pete says.

The next day at work, I receive a text from Pete around noon.

“I’m back with Mandy,” it says. “We decided we both want the same thing. We are going to get married with the Justice of the Peace.  I can’t wait 10 years.”

The JUSTICE of the PEACE? I shouldn’t have fallen for Pete, not even a little bit, even though he did just give me a bouquet of black, faux roses two days ago.  His world is one of chaos. My therapist says that I connect with chaos.  I think Pete and I are better off as friends.

I’m sure he’ll change his mind. But I mean, a plain jane?  Then again, I’m just not “nice.”  Let’s face it – I’m too much of a diva to settle down and have kids while also being the breadwinner of the family and breastfeeding while wearing yoga pants and “practical” shoes.  Bah!   The next man I date will surely be wild, more wild and crazy than ever before. But at least now I know I can appreciate a man who is nice.