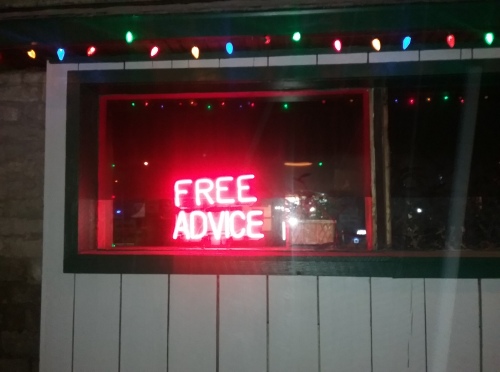 I’m triggered every time I turn on my TV.

Triggered to do what, exactly?  Well, maybe TV is different for those without deadly vices.  Happy-go-lucky folks seem to dig cooking challenges and talent competitions.  They’re gratifying, satisfying, and wholesome fun for the whole entire family!

However, my go-to shows are “Intervention” and “Celebrity Fame and Scandal.”  And I watch them alone.

I’ve recently cut way back on “Intervention,” after  Episode #119 – “Joe” fucked me right up.  Ever since age 8, Joe was choking himself unconscious for kicks.   Then he mixed in heroin. Joe hung around with junkie girls in motel rooms, but none were into commitment.  Poor Joe. At the end he got sober (for a second), looked at his face in the mirror, and had no clue who the hell that person was staring back at him. Depersonalization Disorder.  So he relapsed on heroin, did some prison time, and as of 2016, he’s been sober.   Or so the story goes. 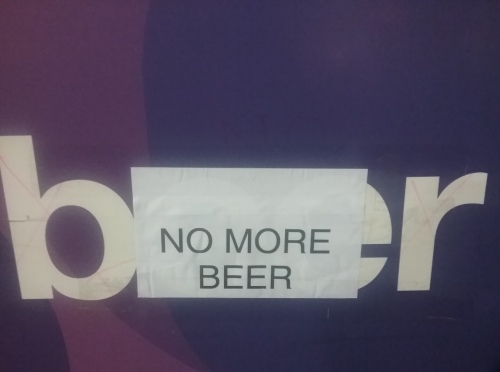 I wanted to give Joe a big hug.  And I couldn’t.  I was far from gratified and satisfied once the end credits rolled.   So I changed the channel to “Fame and Scandal”; it was the  Mackenzie Phillips episode.

I first saw Mackenzie Phillips on every 90’s girl’s favorite after-school snack, Disney Channel’s  “So Weird.”  The show was kind of like The Gilmore Girls, but instead of being about the fostering of a healthy mother/daughter bond, or something, “So Weird” centered on a girl named Fiona, who travelled around on tour with her folk-rock musician mom.  And, what’s so weird and cool, is that Fiona encountered paranormal activity along the way. 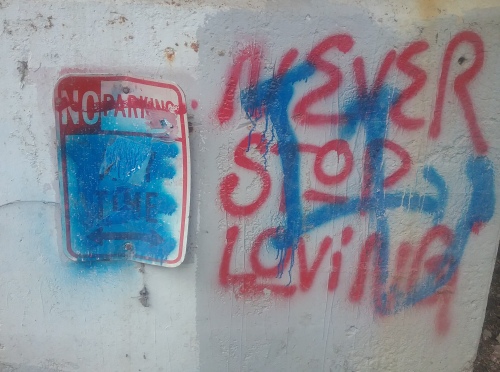 “So Weird” is more culturally relevant than Gilmore Girls.   Instead of aliens, spirits, and the like, the only thing poor sweet Alexis Bledel encountered were basic Connecticut cookie-cutter boys with personalities that make bowls of clam chowder look stimulating.  Whether Fiona’s paranormal run-ins really happened or were delusions never became a topic of conversation.

IRL, right before “So Weird,”  Phillips was famously coming off a cocaine/heroin binge that had lasted for longer than I’d been alive. Her main fame had come from a 1970’s sitcom, One Day At A Time, that she was booted off of.  In addition, she was a rock star’s daughter – John Phillips of the Mamas and the Papas – with whom she carried out a consensual sexual relationship in her twenties.

After “So Weird,”  I didn’t see Mackenzie Phillips again until Celebrity Rehab with Dr. Drew.  She had a hand in potentially saving Mindy McCready’s life as she suffered an on-camera seizure.  Phillips can now be seen in my favorite Netflix show, Orange is the New Black, Season 6! 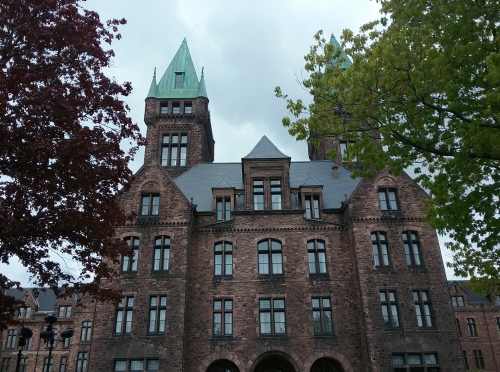 So, I recently came back from whoring my [copyrighted] scripts in LA.  Below are the ones picked up for production.

Yes, that’s right, I’ve got Bam Margera, Seth Green, AND the Artist Formerly Known as Carrot Top signed on.  At least, that’s what their manager Spitty told me at that gas station in Ohio… So, without further ado, here’s a teaser for my TV Channel and the shows lined up for the Fall Season.

Do you yearn for validation from a man you’ve never met?   Scores of lonely hearts arrived by plane, train and automobile for 23 seasons for exactly that – this time, to vy for the approval of  one Colton Underwood – one of those totally basic, totally banal, totally inauthentic and unremarkable boys who should probably just model boxer briefs for a living…

Anyway, if that isn’t sadistic enough,  there is no way to know for sure, that if and when you get close with Colton, that you are ever sure to receive some dick.

That’s right – the dude’s a virgin for reasons completely unknown.  To everybody – even Colton himself, it seems.   Despite having played for the NFL and been in long term relationships with famous and attractive women, Colton just hasn’t had the opportunity.  Nope.   Not at all.  He never gave it much thought.

Please.  Colton, I totally know you are plotting to release a sex tape with Farrah Abraham.  I heard it from 1-800-HOT-GOSS.  So sorry to take the piss out of everything.  Either that, or you’ll “lose your virginity” on the show for the whole world to see, like some sort of sick, twisted geisha ritual.  I had to Google your virginity status to make sure it’s still in tact at press time.

He was facing 10 years for marijuana trafficking – but the DA just tossed out the charges.   So Jonny’s gone back to being a professional tattoo artist/model in his Brooklyn warehouse.   He’s looking for love, and his criminal record’s been expunged.   The Dirtgag  casting agents will be touring around Detroit, Akron, and Southern Ontario this summer looking for the right, open-minded woman to become Jonny’s muse…And he’s not a virgin.  In fact, word on the street is that he’s rocking a Prince Albert.

A trio of gorgeous misfit girls led by a dumb blonde and backed up by a nerdy brunette and exotic-looking Caribbean chick take to the mean streets to extol revenge on guys who have it coming to them.  This goes for public figures (like Robert Kraft caught totally unawares at Panera Bread!) and also run-of-the-mill douchebags. The “Crack” in Crackass comes from the ladies’ visible thongs yanked up their asses to above pants level; the trio simply rides around town in a 1968 Chevelle with complete hell to pay, and yes, smoking plenty of crack rock along the way.

The unscripted storyline includes plenty of pants-ing of dudes and instigating fist fights.  Keep in mind that, disclaimer alert, Crackass has absolutely no affiliation whatsoever to Jackass, since their cast was 99.99% dudes with no femme fatales in sight.  Considering that was like, twenty years ago, I suppose it’s time for the boomerang to fly in the other direction.

Crackass will premiere this Fall!

Some of my pitches wound up on the cutting room floor, namely, Smallwood starring Chad Michael Murray, about a guy with, you know, an ineffective body part.  Also, the Hollywood bigwigs weren’t really into The Real Housewives of Niagara Falls. Bummer.  Either way, I’m fairly certain my TV channel will feature  a late night psychic with a call-in hotline and definitely a compulsive shopping network with jewelry, lots and lots of jewelry.

So stay tuned all you guys and ghouls, because the Private Vblog is going to premiere in the Fall.  Ciao.